WHIGHAM, Ga. – The Grady County Republican Party candidate rally Saturday got a full dose of enthusiasm from the Wayne Johnson for Congress campaign. “It was a great event, and our campaign was fully engaged to make it a success,” said Johnson, who is running for Congress on the pledge to “Stop the Stupid” in Washington. 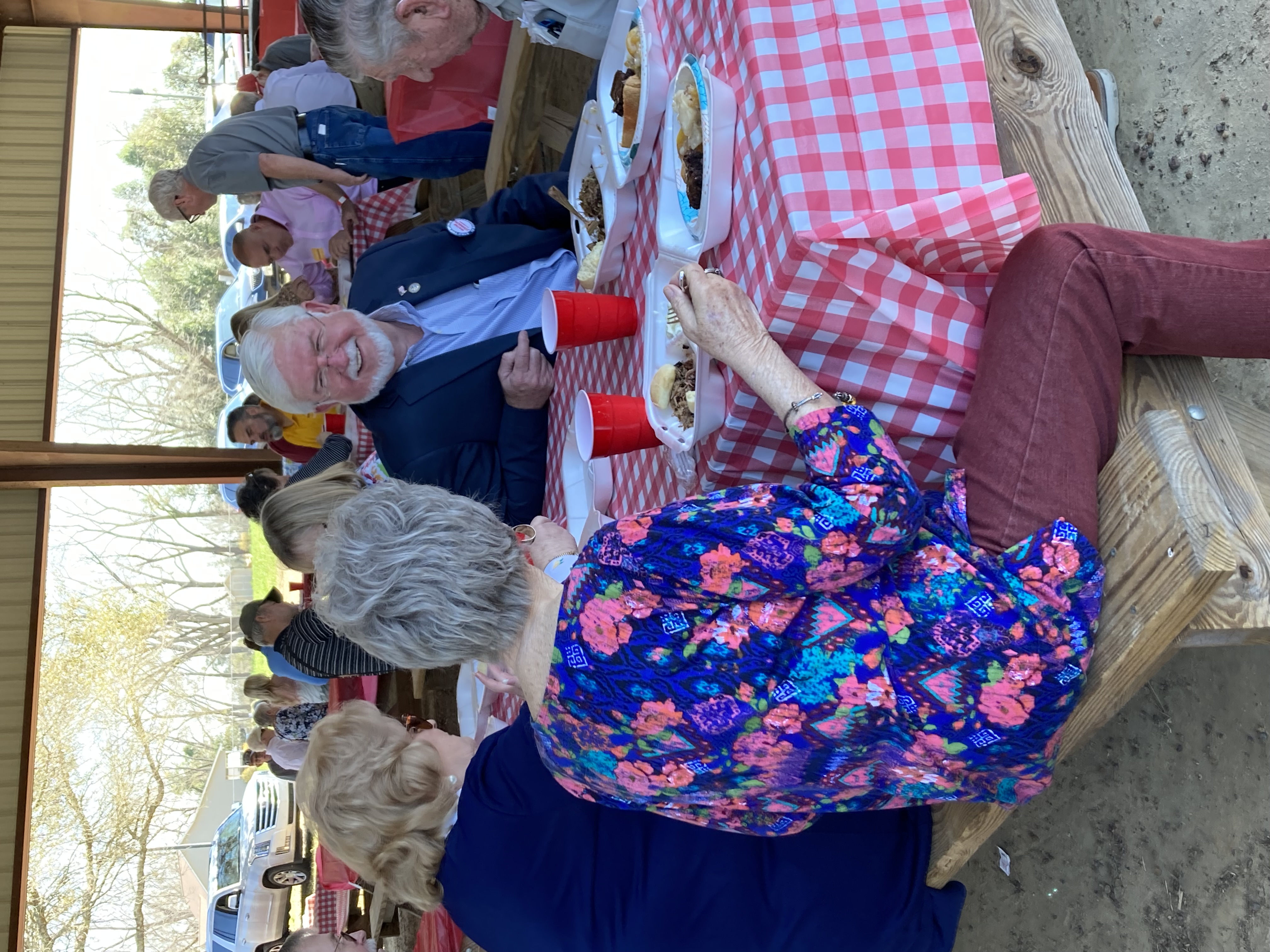 Johnson campaign manager Don Cole, the Republican nominee in 2020 from the 2nd District, opened the event with prayer, focusing on the people of Ukraine. Then, Johnson supporter Rachel Cox delivered a rousing rendition of the National Anthem that was enthusiastically received by the estimated crowd of 150. “I was incredibly proud of our team doing all it could to help these faithful Republicans have a successful day,” said Johnson.

A flurry of candidates for offices including governor, U.S. Senate, Labor Commissioner, Secretary of State, U.S. Congress, Lt. Governor, State Representative and all five announced candidates for the Republican nomination from the 2nd Congressional District spoke. Grady County GOP Chairman Jeff Jolly said “our goal was to get as many Republican candidates, for as many offices as possible, in front of the voters in this area. It was also important for us that the venue was welcoming and patriotic. We are especially proud that all five Republican candidates who want to take on Sanford Bishop were with us”.

Johnson was among the last to speak. “It was more than two hours of the typical campaign speak by the time I was called on,” said Johnson. “People had been sitting for quite a while and many were milling around in the back having conversations. I just thought folks needed a break.”

Johnson took the time to have the crowd stand up for a stretch and then had Rachel Cox sing her version of Patsy Cline’s, Back in My Baby’s Arms. “Everyone re-engaged and were paying attention when I delivered the message of the day, which is that I am the best candidate to defeat Sanford Bishop and turn the 2nd District from blue to red,” said Johnson. “That’s the core issue in this campaign. All the Republicans are going to have similar positions on the issues, but I am the one that can beat Bishop in November.”

Cole also delivered a review of how redistricting gives Republicans their best chance in decades to defeat Bishop, who has served in Congress for 30 years. “Having run in the last general election against Bishop, I know that Wayne is the Republican we need on the November ballot,” said Cole. “Being at this patriotic event in Grady County on such a beautiful day was a good time with passionate Republicans. I was very pleased that our campaign took the lead in making the day a successful one for the voters of Grady County.” 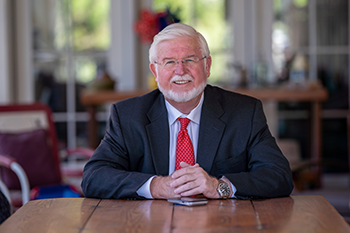 Jeff Jolly was high in praise of all the other Grady County GOP officials, volunteers, and venue organizers who made this great event such a success. “Without the selfless commitment of this fine group of people we could never make this happen. This has always been considered to be one of most important GOP events in our Georgia election cycle.”